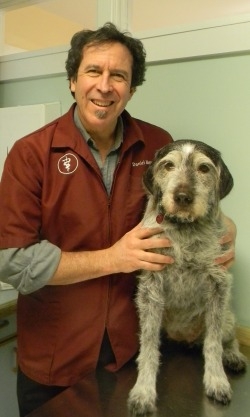 Dr. Dan Hament initially attended UVM, but finished his undergraduate degree at Colorado State University. He also attended Colorado State for Veterinary School. After nearly 10 years out west he decided to come back to New England, and worked at several veterinary hospitals both in New Hampshire and Vermont. In 1989 he relocated to Richmond to open the Richmond Animal Hospital.

In his time off you may see him riding his bicycle along the road, or even on the trails all around Vermont. He also enjoys windsurfing, snowboarding, snowshoeing, and gardening. He recently adopted a cat named Khyber. Other interests include home brewing beer, as well as enjoying many craft beers made in Vermont and New England. 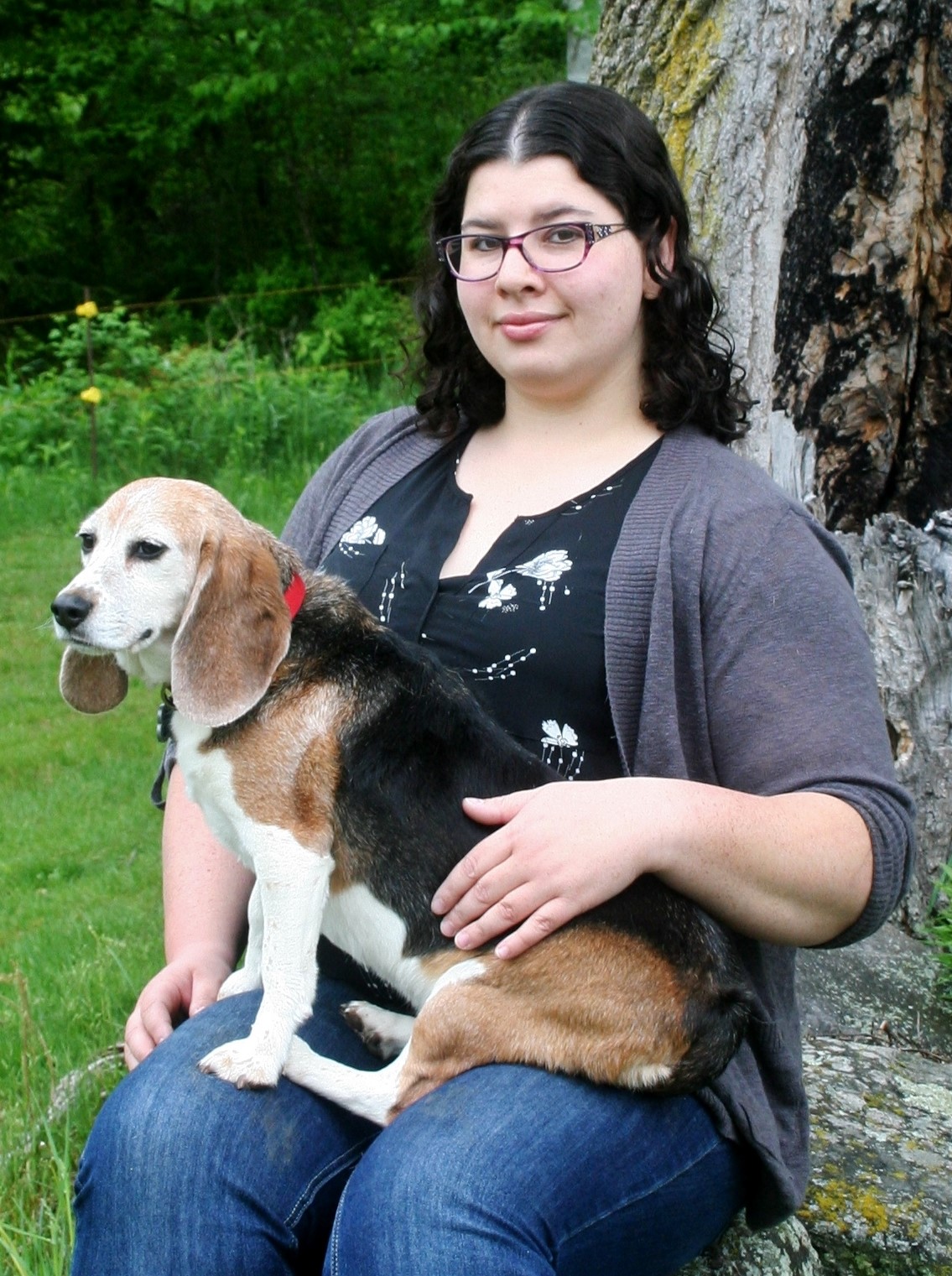 Dr. Elizabeth Wheeler joined the RAH team in November 2020. She received her DVM from the Atlantic Veterinary College at the University of Prince Edward Island in 2018. She also holds a Bachelors of Science in Biology from Massachusetts College of Liberal Arts, and a Master of Public Health from the University of New England. A Vermont native, Dr. Wheeler previously worked in mixed animal practice, and returned to work in Vermont in 2019. Her professional interests include preventative medicine, canine behavior, child safety with animals and public health. In her free time, she enjoys gardening, crocheting, and being outdoors with her family 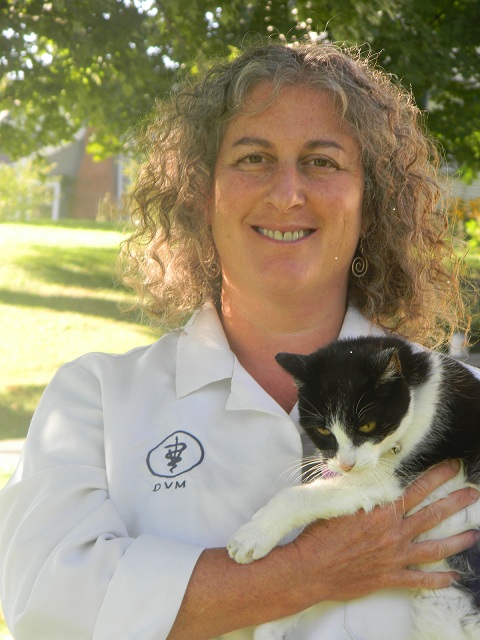 Cori Weiner grew up on Long Island, NY. She moved to Vermont for her undergraduate degree at UVM, and it was here where she met her husband, Jim, a timber framer. She went to Veterinary School at the University of Tennessee. She started working at the Richmond Animal Hospital in 2004. Dr. Weiner studied animal acupuncture, which she practices on patients at RAH who could benefit from it. She has 3 children, Brendon, Marissa and Colby, dog, Rico, and cat King Charles. Her interests include gardening and snowshoeing, and in the spring you can find her in her Sugar House, Mountainview Maple Works. 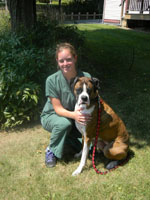 Allison is taking a leave of absence to care for her children, but still comes in occasionally to fill in and do administrative work on the weekends.

Allison was born in Vermont and has always lived in or near the mountains. She always wanted to work with animals since she was a child, growing up around her grandfather’s farm.

Allison joined the Richmond team in 2006. She is currently spending most of her time with her husband Kim, daughters, cat, Big Moves, and her dog Travis. 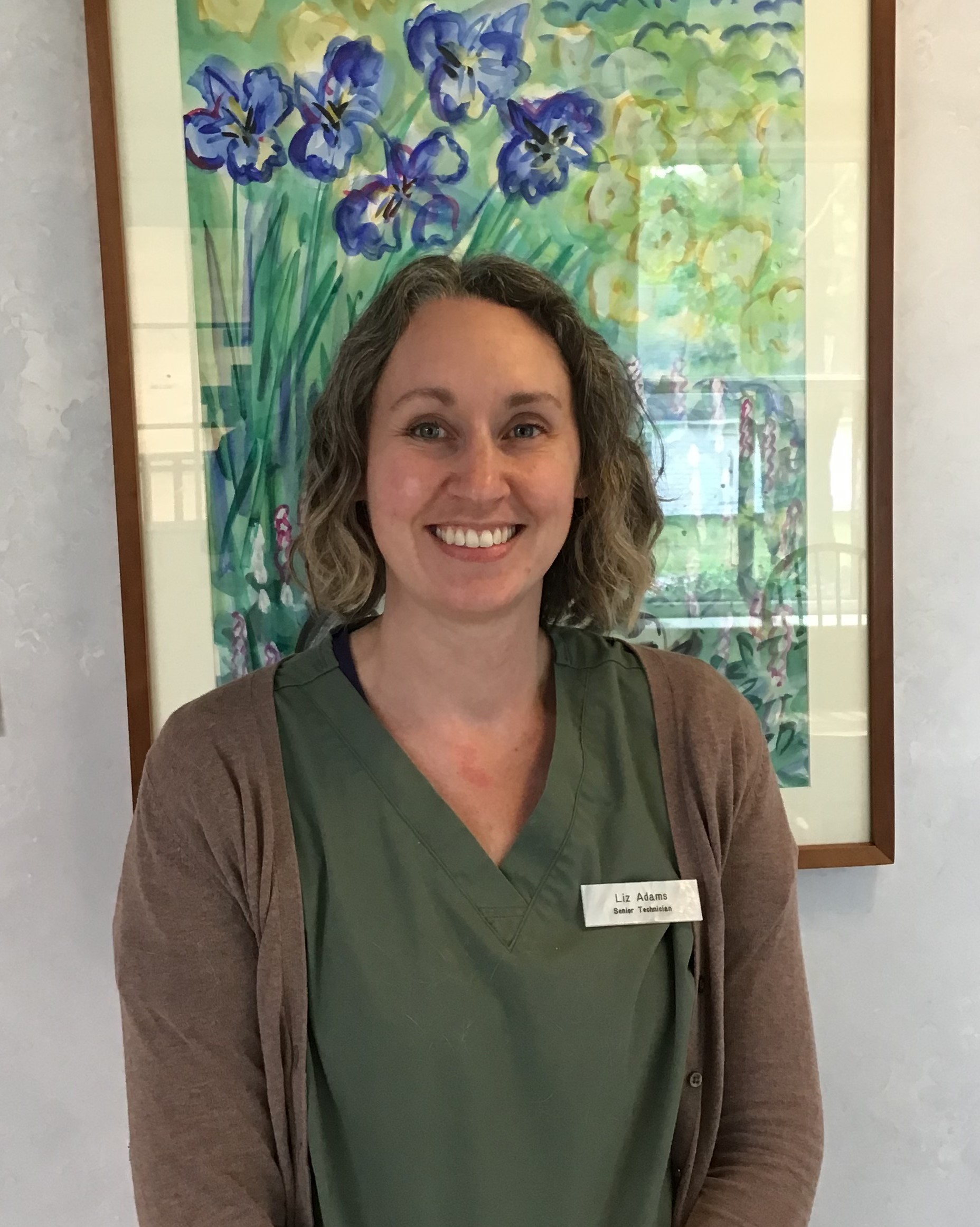 Liz has lived in Vermont since she was a young child. She began working with animals in 2000. While pursuing a career in the animal field, she attended the University of Vermont and studied art, which is another of her passions. She joined the Richmond Animal Hospital team in 2008. In her free time she enjoys painting, hiking, and cooking, as well as spending time with her husband, children, cat and dog. 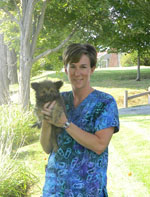 Kobie started working at Richmond Animal Hospital in 2007. She lives in Waterbury Center, with her husband, two children and two dogs, Buster (pictured) and Ozzy. 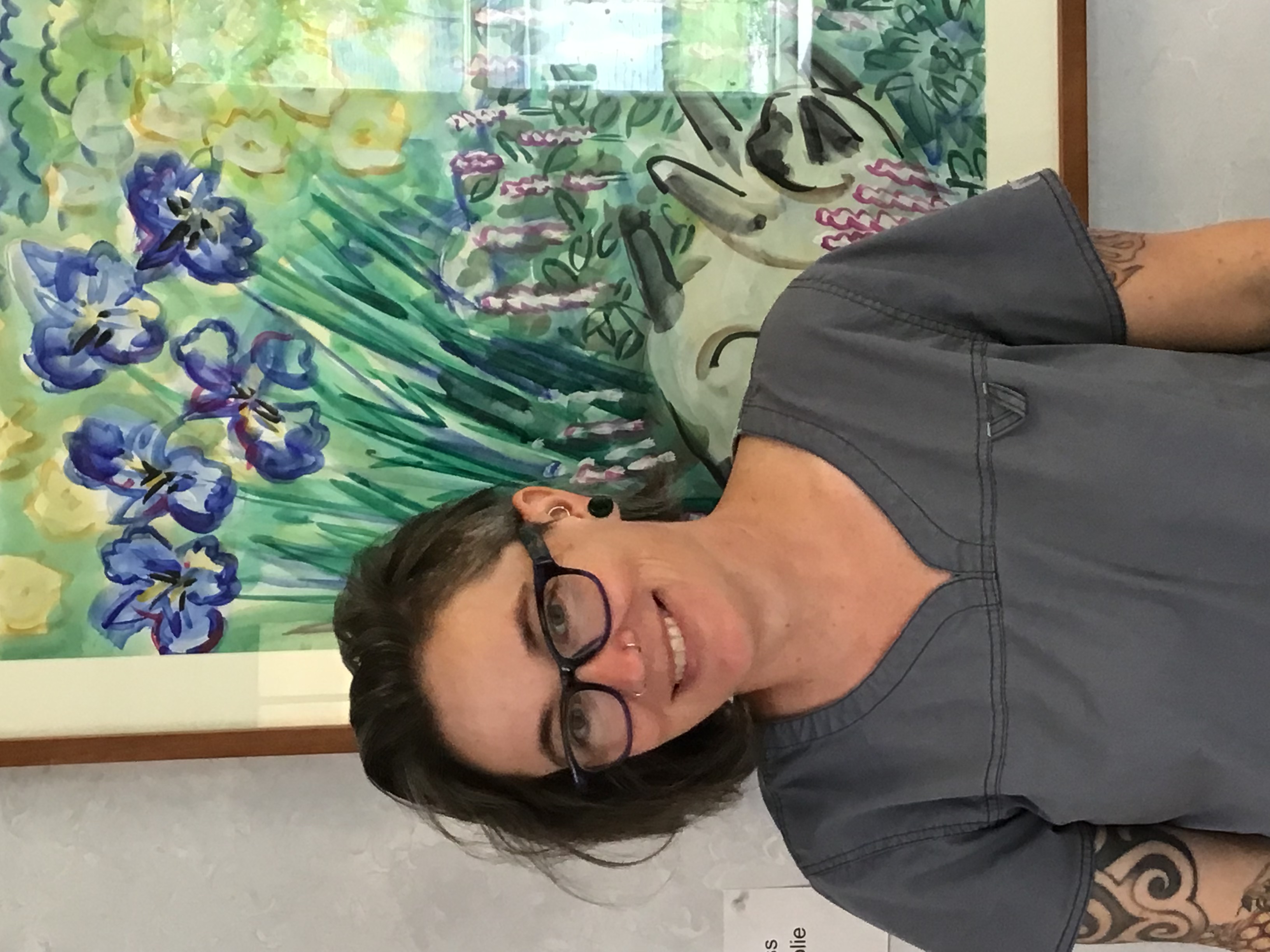 Amy has been working at RAH since April of 2022. A California native, Amy has worked in general practice, internal medicine, oncology, emergency and high volume spay/neuter. She has also volunteered for organizations that help unhoused people get veterinary care for their beloved pets. Amy is a master beekeeper and usually has between 8-10 beehives. Amy and her twin boys have a dog, a cat, a bearded dragon, three hermit crabs and an aquarium full of fish.

Jazlyn has been working at RAH since the spring of 2021. 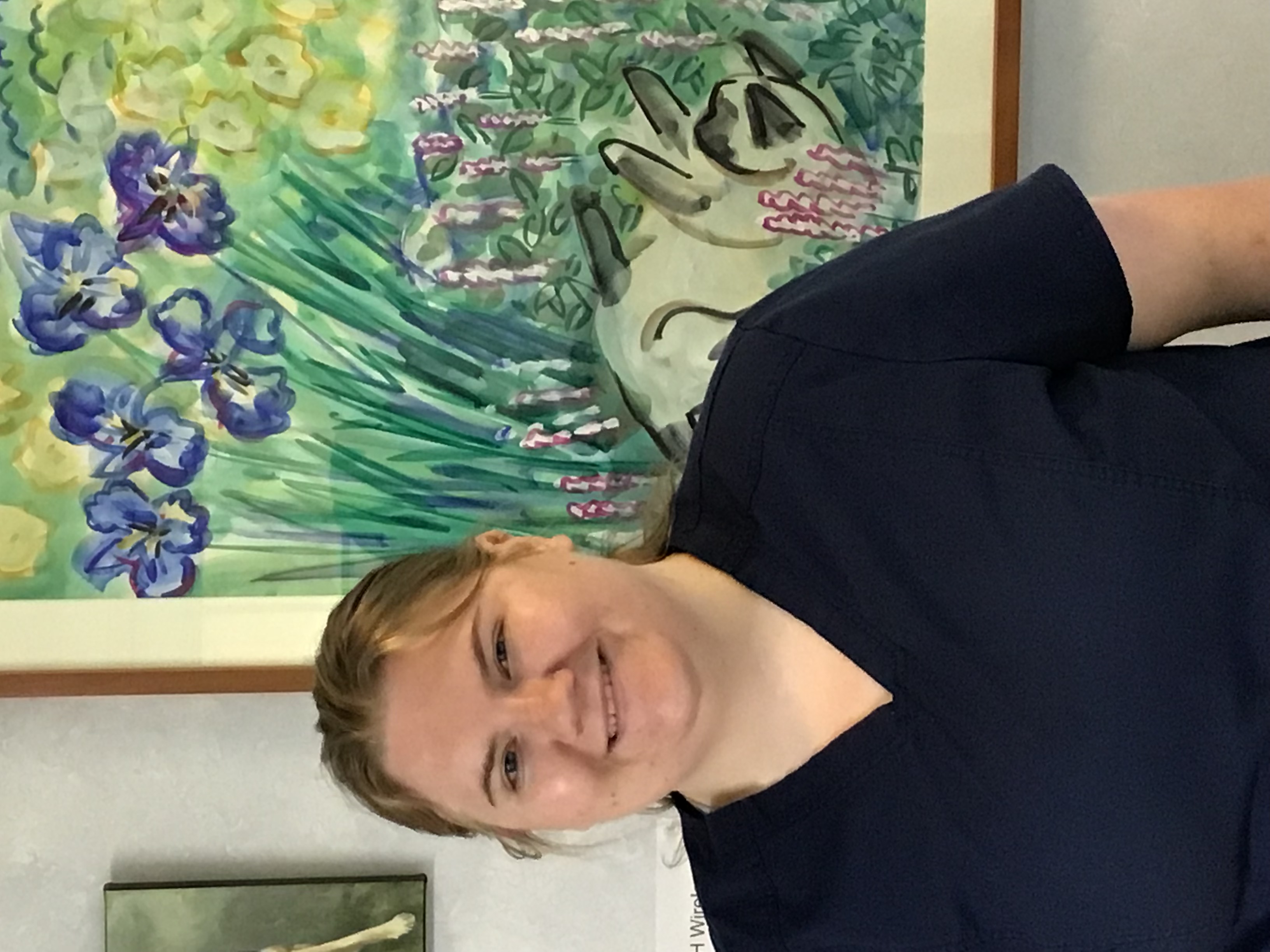 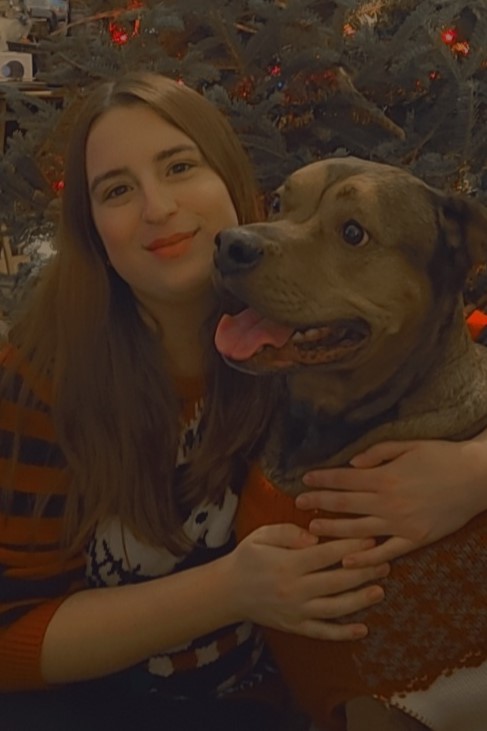 Kariann joined the RAH staff in the spring of 2021.

I have always had a strong passion and desire to work with animals, I used to play doggy daycare when I was younger dreaming that someday I'd be making a difference in real animals' lives somewhere along the way! I'm originally from Hershey PA but have lived in Vermont since 2008. I have two very spoiled pets Finn and Louise who never fail to keep me on my toes. In my free time, I enjoy outside adventures with Finn and hanging out with my beloved family. 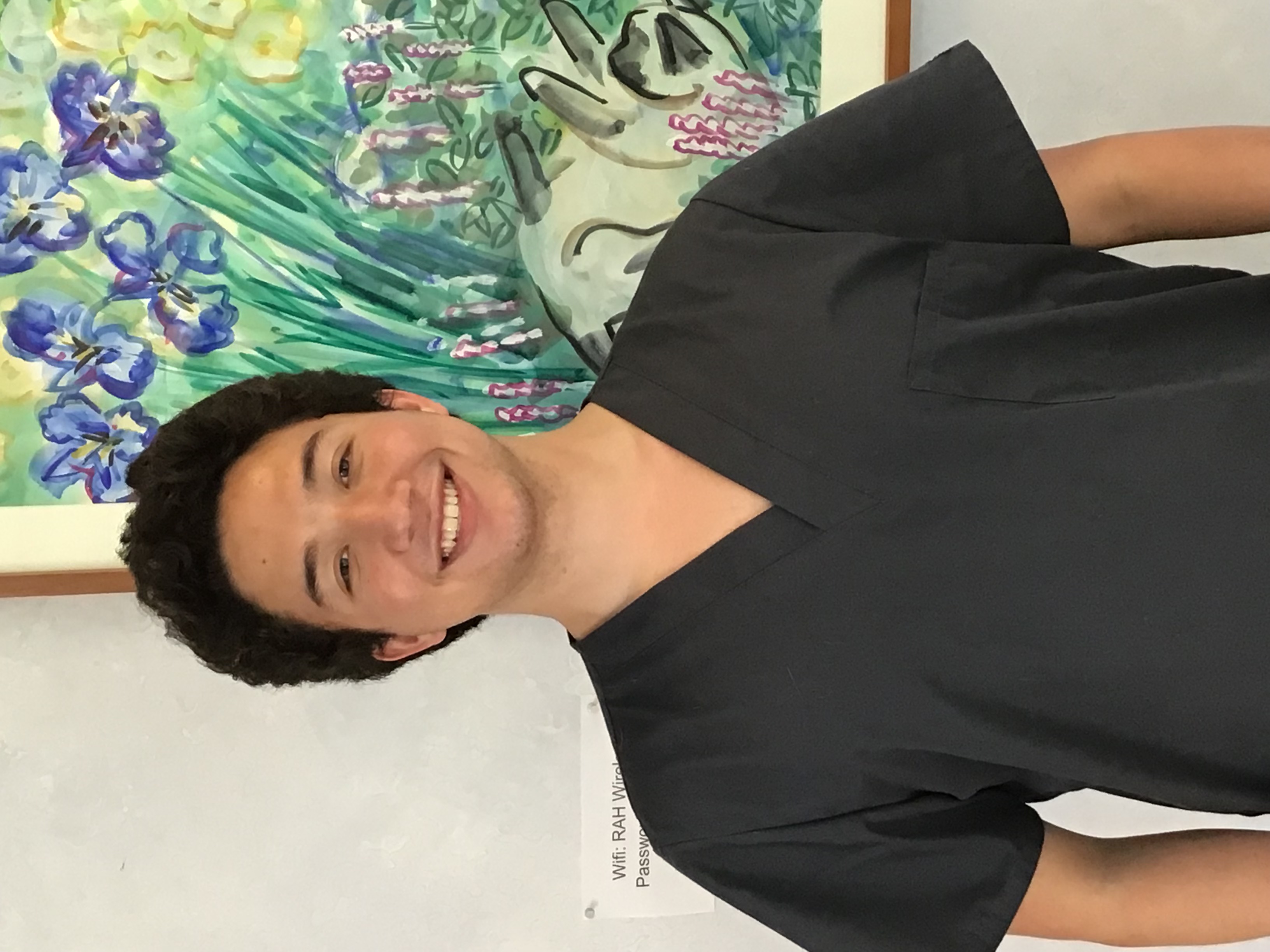 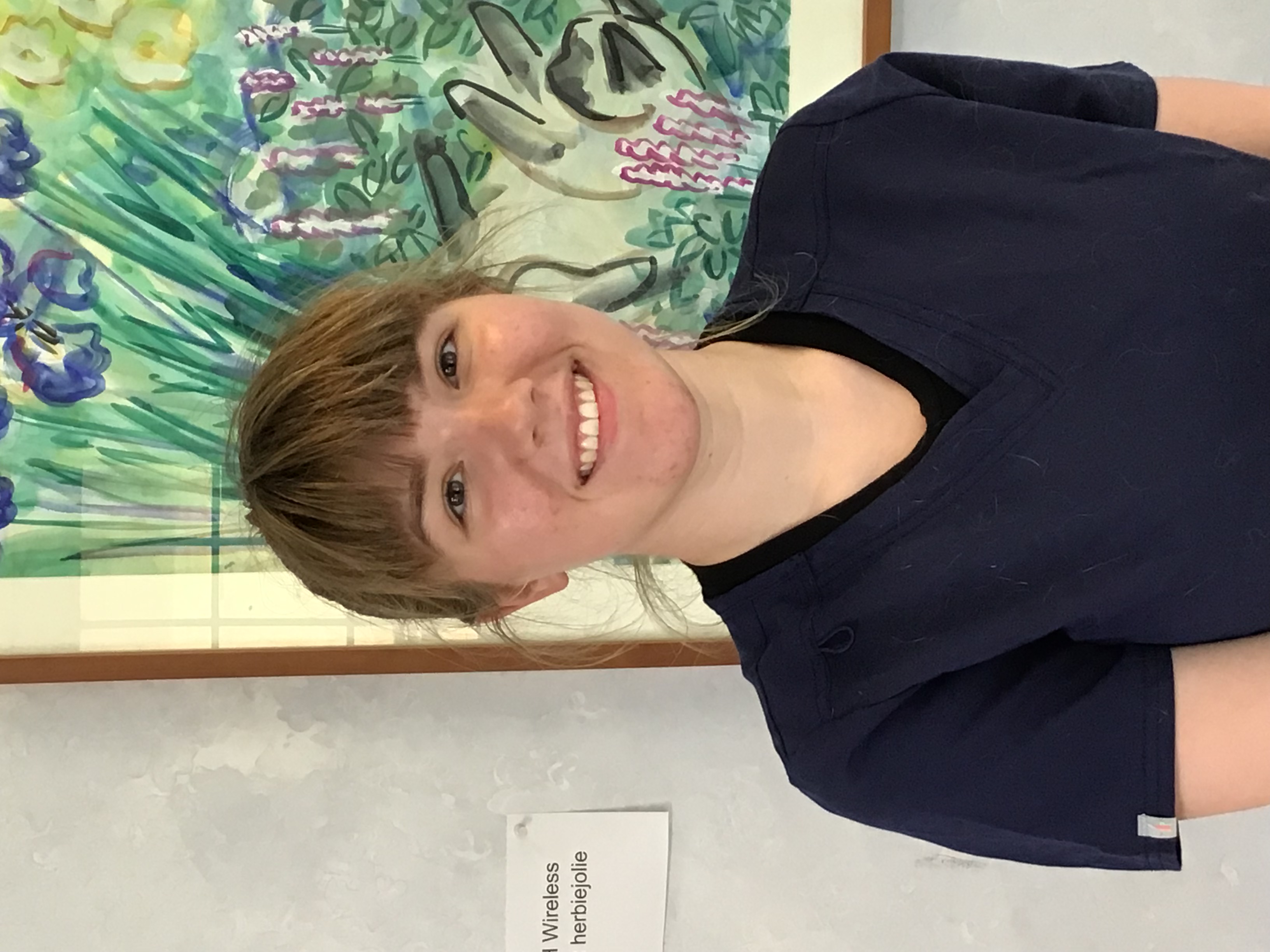 Rachael joined the team in the spring of 2022.

Zoe started working at RAH in the summer of 2022.